With Scott Brinker, VP of Platform Ecosystem at HubSpot 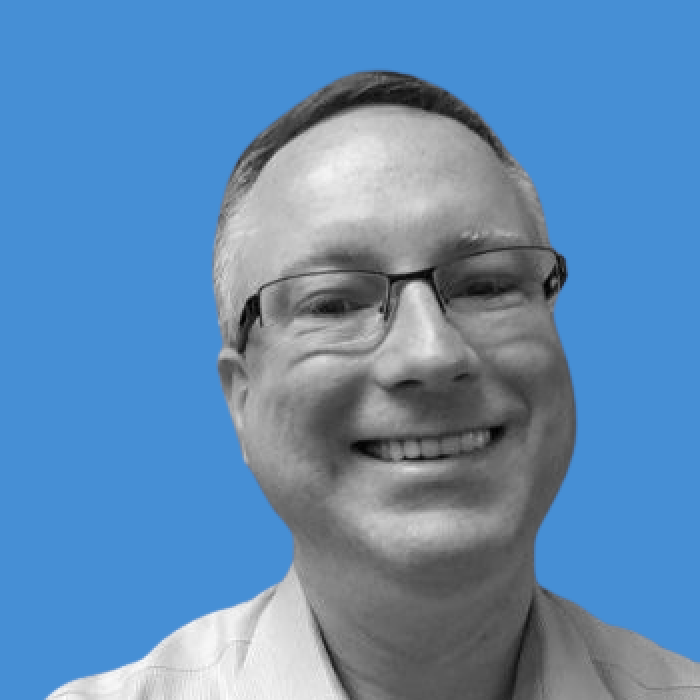 Scott Brinker speaks on the birth of chiefmartec.com, what he sees as the future of consolidation of MarTech, and using strategy to determine what MarTech to onboard.

Scott Brinker is the VP of Platform Ecosystem at HubSpot and Editor at chiefmartec.com. As VP Platform Ecosystem at HubSpot, Scott shapes the company's platform strategy and lead business programs for its global technology partner ecosystem. Before that, he was the co-founder and CTO of ion interactive, a SaaS company that pioneered interactive content for global enterprises (Cisco, Dell, DHL, General Mills, Microsoft, etc.) and was acquired in 2017.

Since 2008, Scott has also run the Chief Marketing Technologist blog, chiefmartec.com, with over 50,000 readers, analyzing topics at the intersection of marketing, technology, and management. As one of his projects, he created the Marketing Technology Landscape, mapping the growth of the marketing technology industry from a few hundred vendors to 8,000. In 2014, Scott launched the MarTech conference, where I currently serve as the event's program chair, bringing together a community of thousands of senior marketing operations and technology professionals.

Scott wrote the best-selling book "Hacking Marketing," published by Wiley in 2016, and co-authored of the article "The Rise of the Chief Marketing Technologist" published in Harvard Business Review. He is a frequent keynote speaker at conferences around the world on topics of marketing technology and agile marketing.

How did the blog at chiefmartech.com get started?

Back in the days of web 1.0, I led the technology team at a web development agency. We would get hired by fairly large companies like Citrix and Siemens to build out their solutions on the web. Usually the marketing department that would hire us. But it was my job leading the technology implementation team for the agency to then go and talk to the IT department of that client.

We had to figure out how we connect our tech to their systems and make it work. Doing that ‘sneaker diplomacy’ between the marketing department and the IT department at these companies it became clear that IT and marketing were not speaking the same language. There was a gulf of understanding between them which hindered the company as a whole.

The actual things that needed to happen for the company and the way it was increasingly engaging with its audience on the web meant IT and marketing needed to work a lot more closely together.

Expansion and Consolidation of the MarTech Stack

What areas do you see as most likely to expand or consolidate in integrating the MarTech stack with the tech stack for the rest of the company?

Distribution of tech in the landscape does not do a very good job of representing the structure of the industry. If you were to take all those companies and you were to order them by their revenue,market cap, or customer install base, pretty much any of those metrics would all correlate. You'd see it as a long tail, where at the head of the table there's some very large companies like Adobe, Salesforce, Oracle, and HubSpot.

As you start to go down the tail, you still have some incredibly large category leaders, you know, within social media marketing. That’s still ad tech but as you go further down, you get more and more of these specialized niche companies. They don't all have the same motivation or intention as the larger companies.

There are a lot of companies in that long tail of MarTech that have come and gone in the past ten years. The rate of churn has not been nearly as fast as the rate of new entrance into the market.

Just because a tech category may be older doesn’t mean there isn’t still room for innovation. If I wasn't looking at the data empirically, I would say let's take the oldest category in MarTech, among which would be web platforms and CMS. We had CMS vendors in 1996. If there's a category that should have just consolidated and said, yep, this is how we're going to do it. There’s no room for any more innovation here.

If you look at the web platform space over the past few years there’s been tremendous innovation like JAMstack and headless commerce. Even the oldest category in the landscape has had the opportunity to reinvent itself significantly.

Overall, the laws of physics dictate that at some point the amount of tech hits a limit. I don't know that we've quite hit it yet, but somewhere there becomes an equilibrium. I wouldn't be at all surprised if MarTech starts to shrink. Then it becomes a different question of looking out across the landscape for where you see evolution happening the most.

Using Strategy to Determine New MarTech to Onboard

How can you use strategy to determine new MarTech to onboard?

Design for change. While for the most part, you want strategy to proceed technology, you should recognize that technology is just one piece of the classic “process, people, technology” triangle. That's true for say 90% of what you're trying to do. But one of the challenges we have is the technology environment in which our businesses compete in is changing very rapidly.

If you get too focused in this mode of saying strategy precedes technology, that can shut the door on innovations and technologies out here that would influence my decision about what my strategy should be.

You don't know what you don't know. What’s going to be different two years, three years, five years from now? Think about a data strategy that puts yourself in the position to experiment with new tech and change in the context of a framework you design to make sure it works for you. Track it. Make sure you're able to get the value out of it. 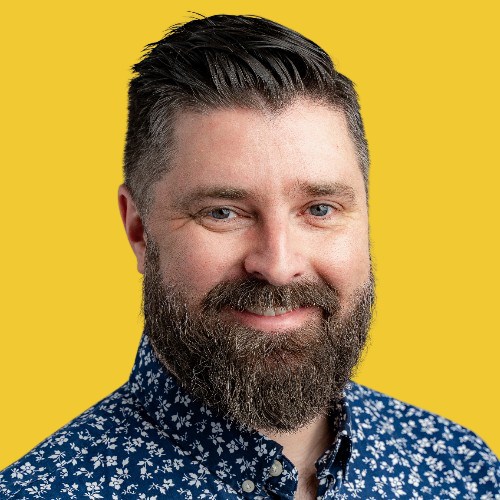 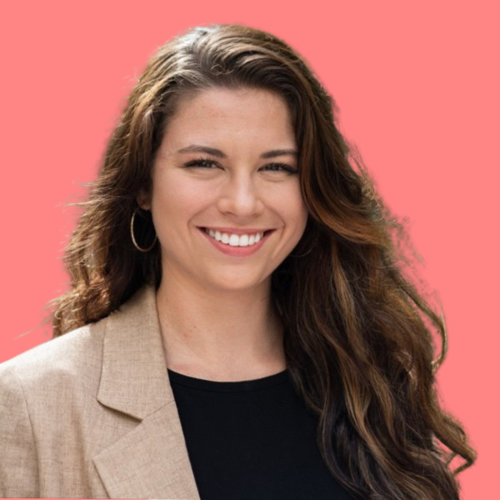