Proving The Value of MOPs 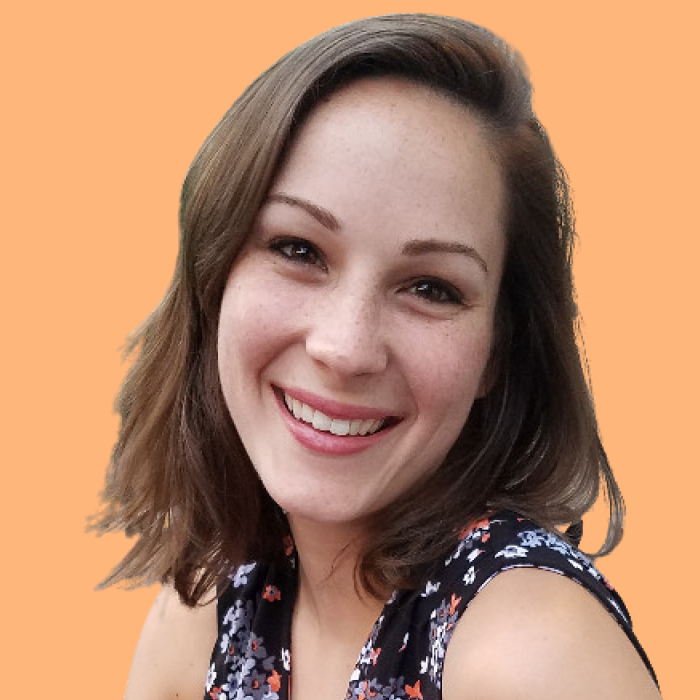 Monique Lemieux, Senior Marketing Operations Manager at Drift, speaks about how to nurture potential as a manager, common concerns when entering MOPs, and how to prove the value of MOPs to leadership.

Monique Lemieux is the Senior Marketing Operations Manager at Drift. She is a dynamic marketing professional driven by curiosity and a passion for learning. Her sweet spots include multi-touch attribution, forecasting, automation, and account-based reporting.

Focusing On Potential As A Manager

What’s the best way to help direct reports grow into their potential?

As managers, we want our teammates to succeed in the roles that we put them in. We want somebody strong in those roles who's really capable, but sometimes that's not the case. You might hire someone in marketing operations who has a future in business intelligence instead. They could probably benefit your company even more by focusing on that.

You need to have the mindset of, “My team is probably not the end all be all for this person.” They might have other career aspirations outside of our own small sphere that they want to focus on in the future. Being able to get outside of your own ego a little bit and understand that they might want in one or two years to transition over into another team or focus in a specific area.

Have proactive conversations with your team members. Ask them open-ended questions about what they enjoy working on and where they are spending their time. What are the things that are actually motivating them? You can learn a lot if you ask those questions and listen to people's answers because. Your teammates know better than anyone else what they're actually enjoying spending your time on and how they might see themselves focusing on something else in six months or so.

Ask their peers where they see them really getting excited about their projects. What are some of the areas where you think they need improvement? The peer feedback process can be really revealing, especially if you have somebody on your team who maybe is not totally self-aware.I know I wasn't self-aware at the time when I was focusing so much on marketing operations but thought that I wanted a more creative role.

What are some common concerns when moving into a MOPs role?

In the beginning, I felt that MOPs was so behind the scenes that there was very little visibility among leadership in your organization. I didn’t think I’d be part of those strategic discussions. I wanted to make sure that I was still a voice in the room. I was really afraid that moving into Marketing Operations meant I was going to just be the person who was pulling the report or executing on the nitty gritty of the programs.

That was more of a bias of not really understanding how, if you're doing the marketing operation function successfully, there's so much more value than being somebody who pulls a report or somebody who integrates a program. You can be a very strategic voice in the room making recommendations because you're in the day to day and you're working with the campaign managers day to day. You see it all.

That also proved false very quickly too, because there are so many complex questions that you get asked. There are so many problems that you have to solve to make the business more efficient, improve conversion rates, and understand how we get successful with pipeline. Those are really big, interesting complex initiatives and you get to address it from a lot of different angles. I’ve really enjoyed it.

Proving The Value Of MOPs To Leadership

What advice do you have for someone whose CMO or leadership doesn’t believe in or know of the value of MOPs?

Have proactive communication with your manager. Speak about it often. You can't just bring it up once and then expect that something is going to change or that they're going to work on getting resources in the background. You have to be very persistent about asking for it all the time. Make sure you tell them about the results that you're getting from your initiatives.

Understanding how someone's mind works and how you can influence someone is really important. You could show a table of numbers to one person with a very analytical mind. They might pick it up really quickly and say, “I can see that.” You might show the same thing to another person and their eyes glaze over because they don't know how to interpret it.

I experienced that once in the past when I was in a team of one at a previous company. I was advocating to get a second person added to my team. At the time they made a spreadsheet of all of the things that I was doing on a weekly basis. I sat down with them at the time to go through the numbers but it didn't get through to them.

They looked at the spreadsheet and said, “What can you cut off of this list? Just drop some things off the list.” It felt very disappointing at the time because I couldn’t really cut anything from that list. Looking back,I think it just wasn't approaching at the right angle.

I didn’t properly convey the improvements my team was making that were driving more pipeline. I wasn't talking about how we could forecast more accurately our bookings number. I wasn't talking about how we were driving more people to the website based on our recommendations. You need to know what makes that person tick if you want them to decide in your favor.

If there's someone else in your company who's done it before, you should learn from them and try to copy that as much as possible. Find out what they did. Ask them who they talked to. Did they create a document? Did they create a roadmap? Were there numbers behind it? Learn from your peers. 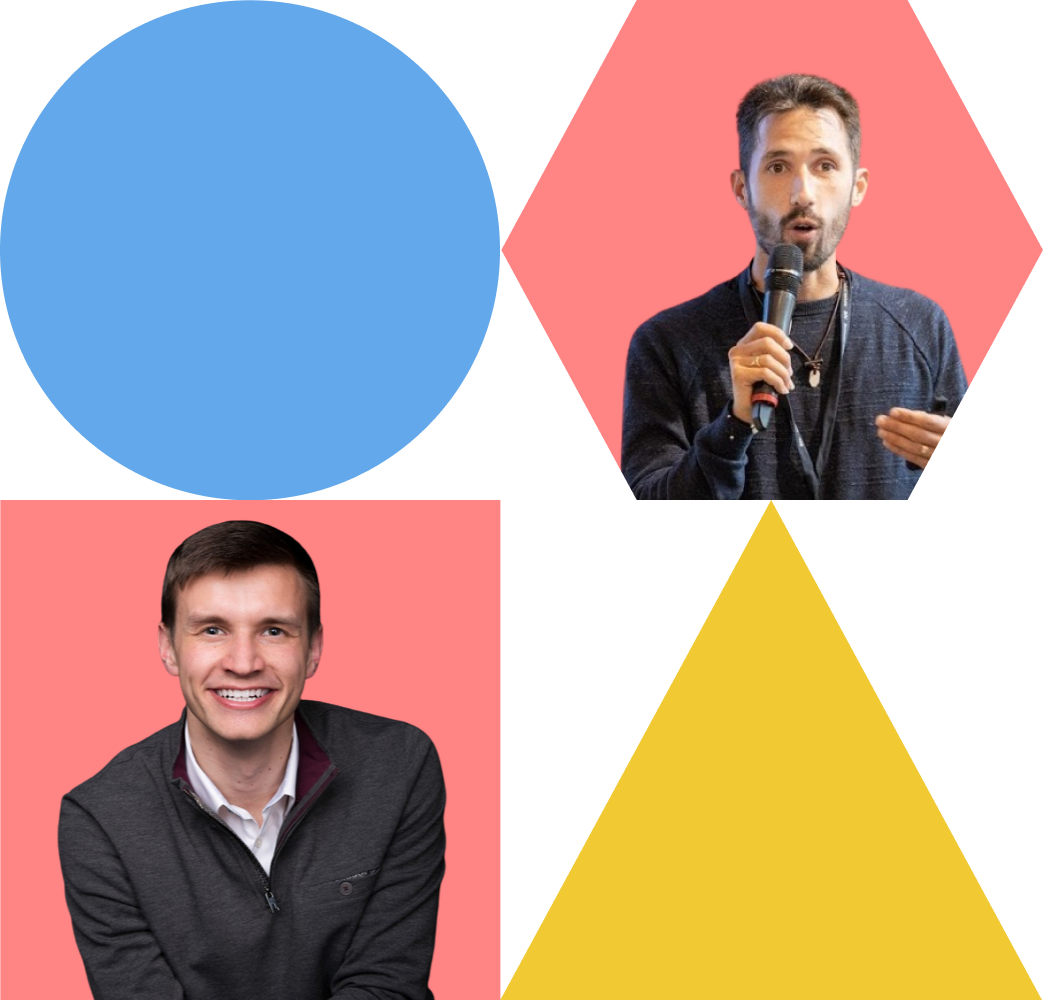 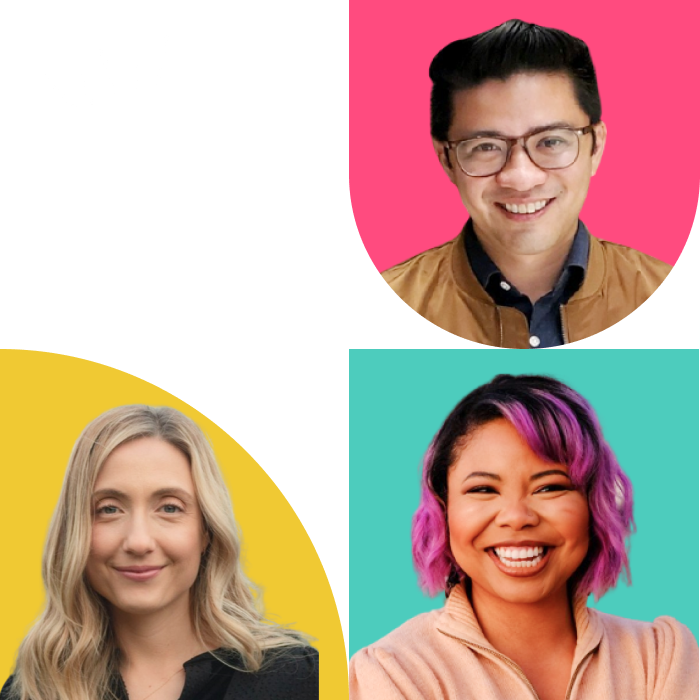